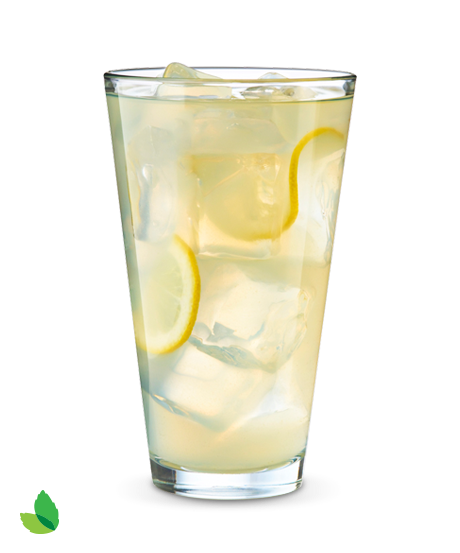 "When life gives you lemons, make lemonade!"
Back in 2009, I received an invite to play on the Sanctuary Stage at Cornerstone Fest.   I was, of course, honored and I set out to develop a set list and prepare for the big day.  I'm a one-man-band so my brother-in-law, Shawn Olivera created a "stomp-box-operated-mp3 player" that could be plugged into the board--via an xlr mic jack---that way I could run my accompaniment tracks with my foot--THANKS SHAWN--it worked perfectly!

After Cornerstone I started noticing soreness in my left elbow, accompanied by irradic behavior in my left index finger.  I couldn't keep my index finger on the fretboard.  The condensed version of the story is that this progressed to the point that I could no longer play lead guitar.  I did therapy and pretty much everything-shord of surgery--I could think of to heal the condition, but nothing worked.

So, since about 2010 I've been an acoustic strummer, unable to play lead guitar.  But, Philippians 4:13 is as true today as it's ever been--I can do all things through Christ--who gives me strength!  I was not going to quit creating music--just because of a finger!

I researched and found a combination of digital / midi - based tools that would allow me to create guitar parts--using my knowledge of the guitar fretboard:  SHREDDAGE II, Pre Sonus Studio One, and an M-Audio Midi-Controller.

Lemonade was the first project to feature songs created using my "new instruments."  I titled the album LEMONADE on purpose.  It was a statement--life had given me lemons and I was bound and determined, in Christ--to turn them into lemonade--and I did!  Praise be to Jesus!

Since Lemonade, I've grown steadily more proficient at using my new midi-instruments.  It's funny, I used to look down on people who "programmed music" as not being "real" musicians.  But, now that I am among that crowd---I have a deep respect for them.  Music is created in the heart, soul and mind--the instrument is the tool used by the artist to "flesh out" and bring what is conceived in the heart--into the audible world.

So, when people say, "Hey, that guitar solo was killer dude!  You've really improved your playing!"  I just smile and say, thanks... then I give them the link to this page :-)

I'm a blessed man to have had the opportunity to study guitar for thirty-plus-years before losing the use of my index finger.  And then to be able to find tools that allow me to take my knowledge of the guitar and of music and continue to create the msic I love... I'm doubly blessed!

Thanks for listening, commenting and reading!  I hope we can connect a lot more online, etc. in the future!